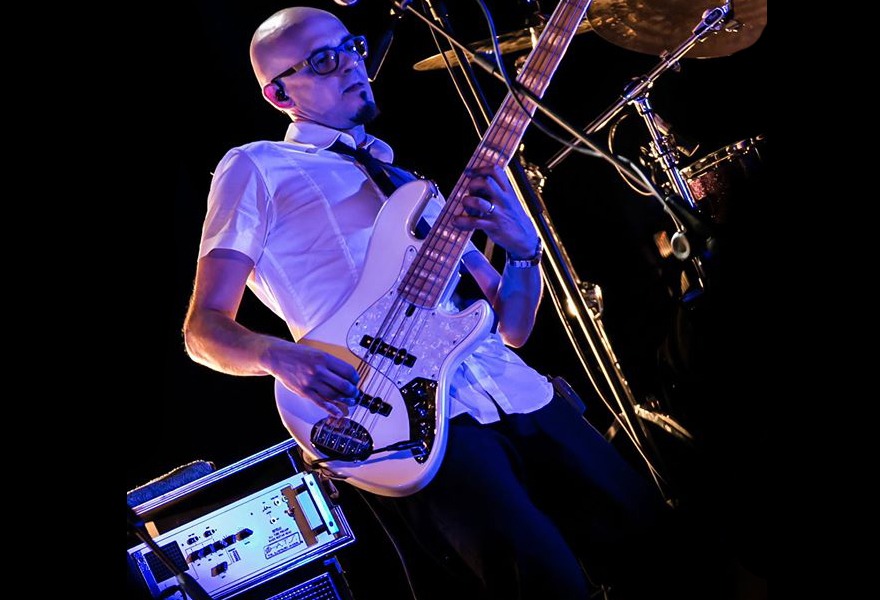 Maurizio Mariani has approached music since he was a child, studying the guitar, then moving on to bass at 11 and continuing as a self-taught. During his career he has collected many collaborations both as a bass player in the studio and live, and as an arranger and producer. In 2007 he created his recording studio Emma’sHouse RecordingStudio.

Among the artists with whom he collaborated: Michele Zarrillo, Patty Pravo, Banco del Mutuo soccorso, Massimo Di Cataldo, Barbara Cola, Gatto Panceri, Daniele Groff, Luca Barbarossa. He is currently bassist for TheNiro, an Italian songwriter who is already well known on the Italian independent scene and in his debut at Sanremo 2014 with Universal. 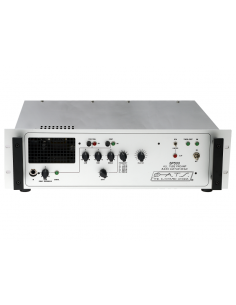 €2,000.00
Hand-made Bass Guitar amplifier, featuring high power and low noise. The all tube pre-amp stage, based on four double triodes of excellent quality
You need to login or create account

Save products on your wishlist to buy them later or share with your friends.

This site uses technical cookies and third-party cookies related to Google Analytics and the presence of social plugins. By continuing to browse the site, you are agreeing to use these cookies More Info