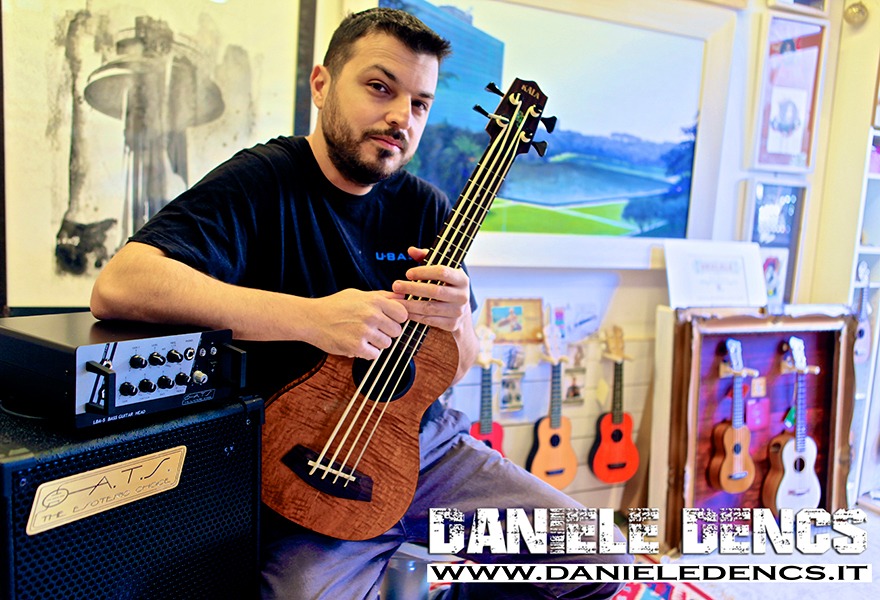 - Collaboration with new music artists led him to participate in studio album recordings (Miele Rancido, Iunema) and important events such as the final phase of Sanremo Rock in Faenza (Miele Rancido), Sanremo 2010, Finals of the City Music Lab at The Place of Rome and final of Musicultura in Macerata (Jacopo Ratini), Evening for Abruzzo at the Grand Theater of Rome, Fabrik Festival in Sesto S. Giovanni (Marco Conidi), and many others.

- In 2012 he joined the FRETS orchestra, composed of 60 guitars and 20 basses, with which he performed contemporary music composition at the Auditorium Parco della Musica, Sala Sinopoli, in Rome.

- From 2014, with the UKUS band UKUS IN FABULA, collect an average of 100 concerts a year, with TV appearances and concerts in Italy and abroad (Lithuania, Finland, Germany, Latvia, Czech Republic, Austria, Scotland ), in clubs, festivals and various events.

- In the same year he joined the gospel choir band ROMA GOSPEL VOICES.

- From 2015 on a permanent basis in the broadcast WEBNOTTE of Repubblica, with the band of Economists. 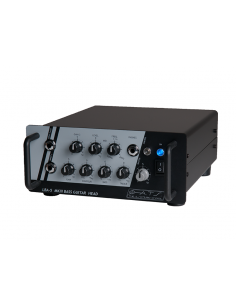 €1,529.00
The ATS LBA-5 MK III lightweight head is a bass guitar amplifier developed with a completely different goal compared to its big brothers BP500 and BP1000 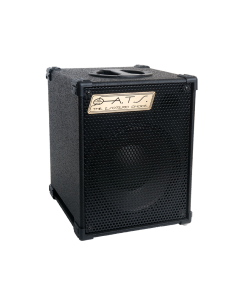 Save products on your wishlist to buy them later or share with your friends.

This site uses technical cookies and third-party cookies related to Google Analytics and the presence of social plugins. By continuing to browse the site, you are agreeing to use these cookies More Info